Day 1 & 2 Arrival in Madrid
On arrival in Madrid you will be met by your guide and taken on a panoramic city tour. An afternoon of sightseeing follows with visits to Puerta del Sol, Plaza Espana, Cibeles Fountain Calle Alcala and the Paseo de Castellana. Your day ends with a fabulous Flamenco dinner show.

Day 3 Madrid
Today you are free to explore the city on your own.

Day 4 Day Excursion to Toledo
You enjoy a morning tour of the city. Highlights include the beautiful Moorish Bridge, Santa Maria La Blanca Synagogue, Cathedral and Santo Tome Church. The remainder of the afternoon you are free to discover. Toledo’s fine artisan shops or just enjoy its highly recommendable cuisine

Day 5 Madrid – Cordoba – Seville
You travel south to Andalusia. Crossed by the Guadalquivir river, the “father” of old civilizations. You embark on an exploration of Cordoba with visits to the Alcazar, the Roman Bridge, the Mosque of the Caliphs and a tour of the Jewish Quarter. Included are lunch and dinner at local restaurants.

Day 6 Seville
Today you will take a tour of the Andalusian capital and the third largest city of Spain. You will be taken on a tour emphasizing the city’s role in Roman history. Highlights include visits to Maria Luisa Park, the Gold Tower, the University and the Cathedral.

Day 7 Seville – Grenada
You move on to Eastern Andalusia to the beautiful city of Granada. An afternoon tour will include visits to the stunning Alhambra Palace and the Generalife Gardens with its breathtaking fountain.

Day 8 Granada – Barcelona
On to the capital of Catalonia. A panoramic city tour reveals its rich varied heritage.

Day 9 & 10 Barcelona
You are free to explore the city at your leisure. Why not start with the Gothic Quarter, which is one of the oldest and most interesting parts of Barcelona. Move on to the Plaza de Catalunya and the port which shows what is perhaps the quintessence of Barcelona. Visit the Academy of Science, with its giant watch from 1868, the gothic-baroque church de Betlem, and the Palacio de Moya with its beautiful halls and extraordinary wall-paintings. Perhaps a visit to the Colón, from the top of which you have a fantastic view over Barcelona. Or take a tram to Tibidado and find there one of the most famous and spectacular amusement-parks of Europe.
The tour ends with a transfer to Barcelona Airport for your return journey home.

With its Mediterranean climate and geographic diversity, Spain is a country of great natural beauty. From its golden beaches and sparkling sea to its majestic, snow capped mountains and fertile plains it offers the visitor a unique and unforgettable vacation experience. A land rooted deep in traditions, its rich cultural and historic legacy is reflected in the unique regions and autonomous cities that make up this incredible country. This tour allows you to experience the country through some of its greatest capital cities. Your tour begins with a stay in Madrid, the capital of Spain. Among its many highlights are the medieval center, dating back to the Habsburg Empire, the magnificent Prado Museum and the majestic Royal Palace. You continue your journey with an excursion to the beautiful town of Toledo, one of the most important centers of European medieval history. The beautifully preserved buildings of this ancient town will transport you back to the Middle-Ages. You then journey south to the stunning region of Andalusia. Bathed by both the Mediterranean and Atlantic oceans and framed by the Sierra Nevada mountain range, you will live the magic of Flamenco and bullfighting in their most authentic style. Your first stop is Cordoba, the center of Moorish Spain with its well preserved monuments of outstanding importance, such as the Mezquita, the great Mosque, which is perhaps the most impressive. You then move on to Seville, with its unique ambience and breathtaking monuments. You will visit the Arabian bell tower Giralda, the city’s landmark, the enormous cathedral, Torre del Oro, and the old district, Barrio Santa Cruz. You move on to Granada, the Moorish Jewel, located at the foot of snowy Sierra Nevada mountain range. Among its spectacular treasures is Alhambra, the opulent Arabian palace. The last part of your tour takes you to the northeastern coast of Spain to the magnificent city of Barcelona. One of Spain’s most cosmopolitan cities it is a stunning mixture of the ancient and modern. With monuments from the Romanesque, Gothic and Renaissance periods it also offers some of the most beautiful examples of modernism and 20th century avant-garde art in the world. Join us on this remarkable tour and discover for yourself the exceptional cultural heritage and dazzling beauty of Spain 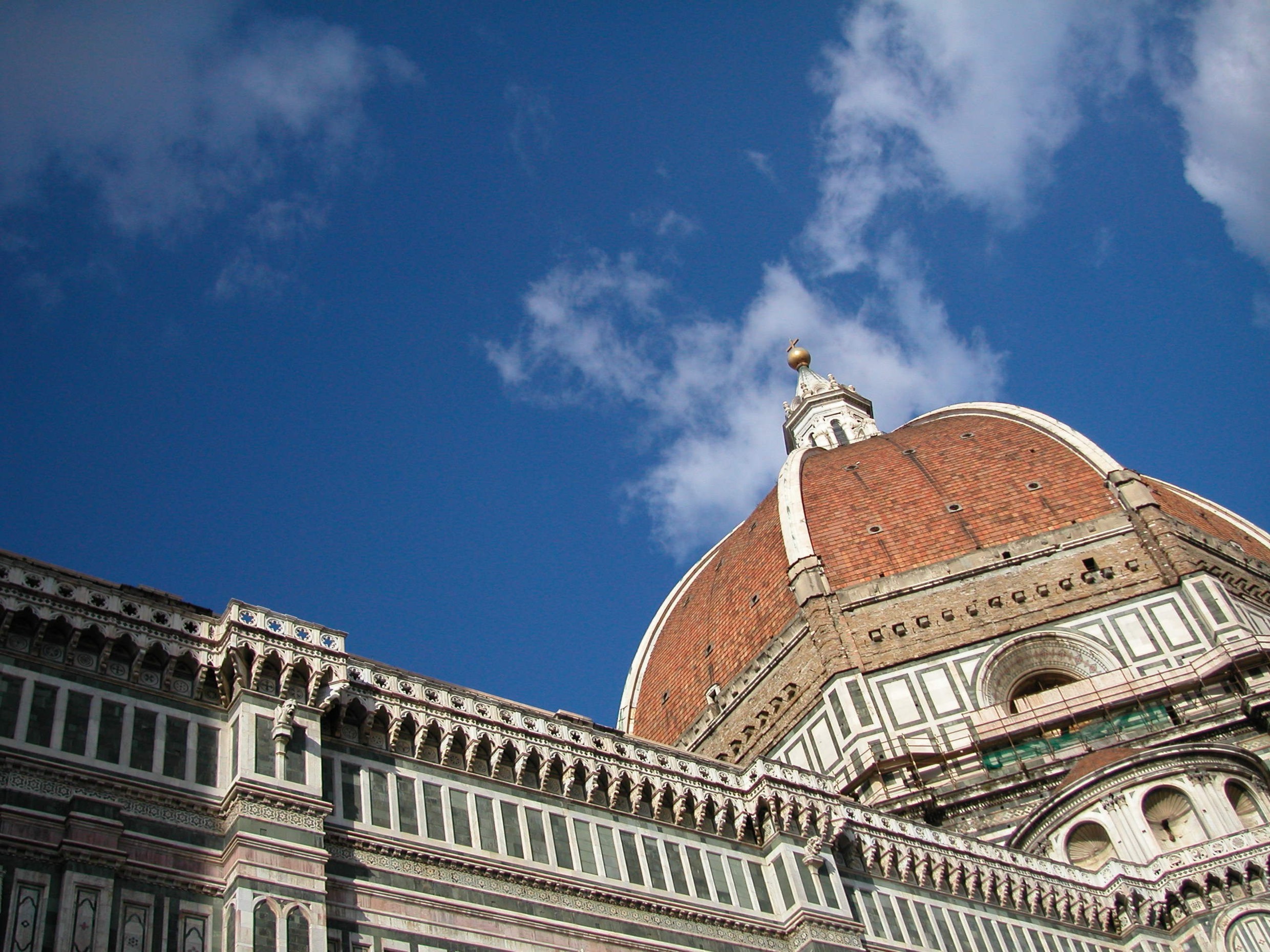